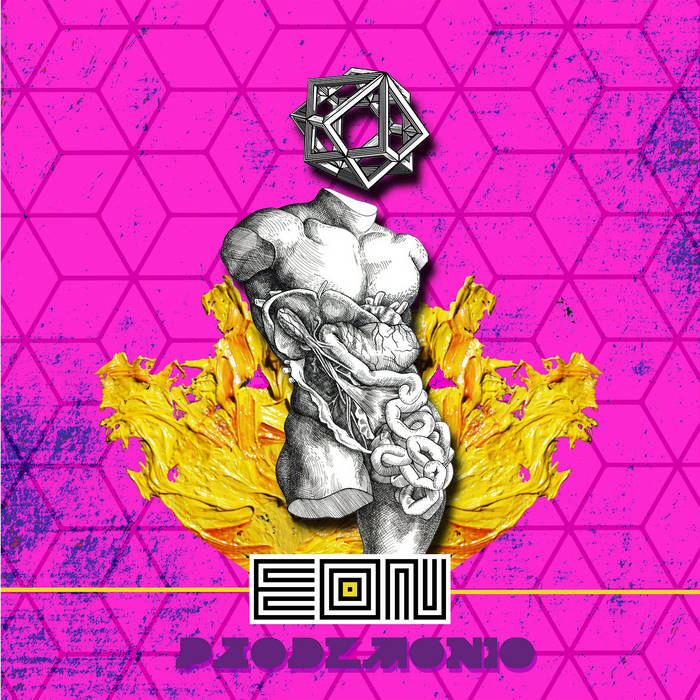 Five years after the release of their debut "Pirraças Pueris" Pãodemónio return with a new opus which showcases the band's evolution. During that period, Ricardo, Fábio, Nuno and Marcelo worked on their improvisation and collective composition skills, aiming to develop their sound and achieve new realms of musical expression. After a few recording sessions at Stone Sound Studio with lots of writing and experimentation, the band worked for several months on post-production, tracking additional instruments and revising arrangements, all to bring to life this great musical voyage which is now known as "Éon".

This record was recorded, produced and released by Pãodemónio.
All profits go the artists involved.

Bandcamp Daily  your guide to the world of Bandcamp